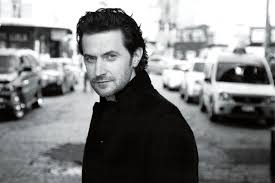 So here we are another Wicked Wednesday and I have to feature the one and only, Mr. Richard Armitage.  What can I say?  I have RA on the brain, you really can’t blame me, I did JUST meet him LOL.

Richard Armitage is the type of actor who could have easily been pigeon-holed into the hot leading man slot, especially after his turn as sullen, bull-headed cotton mill owner, John Thornton, in the BBC’s adaptation of Elizabeth Gaskell’s North and South (not to be confused with the Civil War miniseries starring Patrick Swayze). 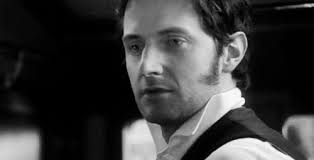 John Thornton in North and South

It was a role that shot him into the consciousness of women around the world.

He followed that with small parts in several well known shows in England before making his next big move to co-starring in the BBC’s version of Robin Hood where he played leather clad, guyliner wearing, baddie Guy of Gisborne. 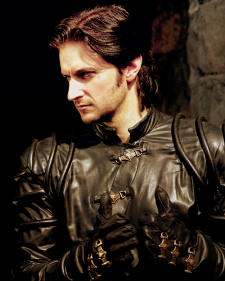 As Guy in Robin Hood

Again, he could have been pinned down playing the antagonist, if he hadn’t turned around to play the love interest and eventual husband of Dawn French in the hilariously funny Vicar of Dibley.

Soon after that, he began getting more action oriented roles which gave him the opportunity to star in MI-5 (Spooks), that led him into higher profile roles such as a bit part in Captain America: The First Avenger (playing a Nazi), Strike Back (also starring a pre-Walking Dead Andrew Lincoln) to what is his biggest role to date – Thorin Oakensheild in Guillermo Del Toro’s Hobbit Trilogy.  On television he was most recently seen playing Francis Dolarhyde (Red Dragon) on Hannibal and can currently be seen on Epix in Berlin Station. 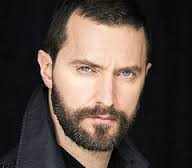 Photo from Promo for The Crucible

He’s also gone back to theater, something he did very early in his career, while he can currently be seen in Love, Love, Love (see my previous post regarding my NYC trip) he also had an amazing stint in The Crucible in London a couple of years ago. 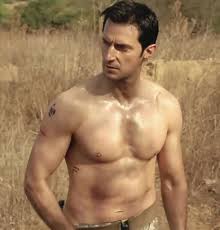 As John Porter in Strike Back 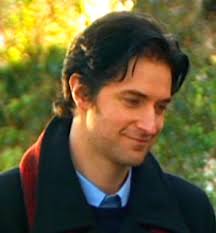 As Harry in the Vicar of Dibley 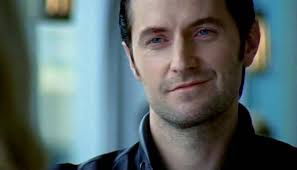 As Lucas North in MI-5 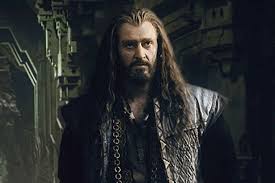 Thorin in the Hobbit Movies

Well, there you have it.  This week’s featured man :).