Okay granted talk like a pirate day was on Monday (it’s always September 19 – put it on your calendar), but I figured pirates would be a good topic for Wicked Wednesday.  I mean, who doesn’t think a pirate can be sexy?

Well I supposed historically speaking they probably weren’t, but I’m all about fictional, hot, anti-hero type pirates!  The ones from really great movies and romance novels.

So I guess we should begin with probably the first person anyone thinks of when we think sexy pirate ….. 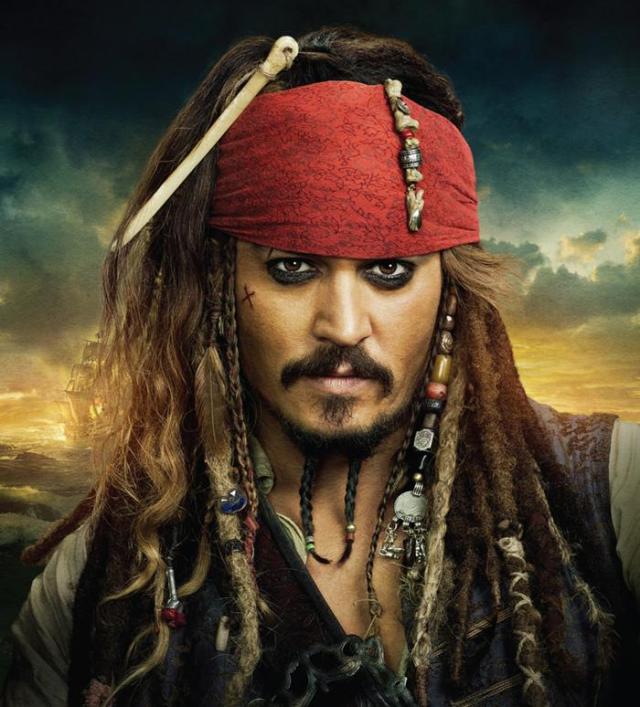 My next pirate is actually a group – anyone watch the Starz series Black Sails?  Oh yeah!

C’mon who wouldn’t want to hitch a ride aboard their ship?

Next up is a three-fer.  This pirate has evolved from my childhood – he went from being the big bad in Peter Pan to the OMG I want him all for myself please come and pillage me booty … ahem … well you know … 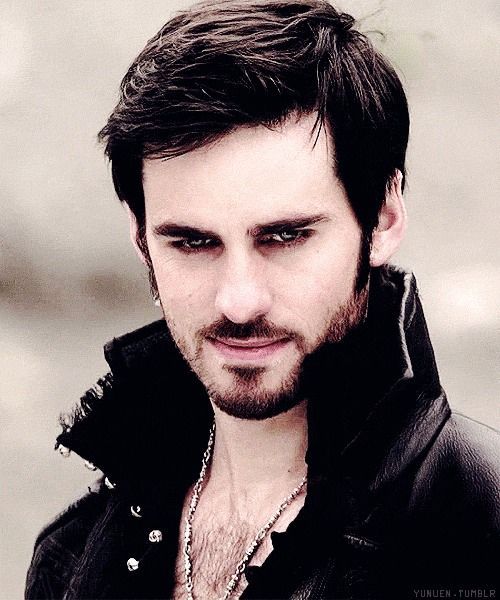 Well there you have it, some of my favorite pirates – what are some of yours?  Oh wait!  I did forget one of the BEST, most sought after pirates ……

Well that’s it for me!

This entry was posted in Hunk of the Week, Life, Random Ramblings, Wicked Wednesday and tagged Black Sails, Captain Hook, Captain Jack Sparrow, Men, Once Upon a Time, Pirates. Bookmark the permalink.